We have served the transportation industry for over 75 years.

Check out a brief history of Truckers Insurance Associates below.

Truckers Insurance Associates was established by the Iowa Motor Truck Association (ITMA)  to provide insurance products to its members.

Truckers Insurance Associates was sold as a privately held company and located on the 6th floor of the Central National Bank building in downtown Des Moines, Iowa.

A contract with Hartford was established.

Kenneth (Ken) Albaugh started at Truckers Insurance Associates as a salesman. He would later become an owner of the company.

We began our partnership with Northland Insurance that has been a core relationship for Truckers Insurance Associates.

Ken Albaugh and Harold McIntyre acquired ownership of the company and then relocated to a new office on 5th Avenue (across from Veterans Memorial Auditorium) in downtown Des Moines.

We moved our office to Douglas Avenue in northwest Des Moines, leaving downtown for the first time.

Doug Wilson joined as Customer Service Representative. He would later become an Owner and President of the company.

Gary Albaugh joined the company as a Vice President. He would later become an Owner and Chief Executive Officer of the company.

We began our partnership with Nationwide E&S Specialty Insurance. 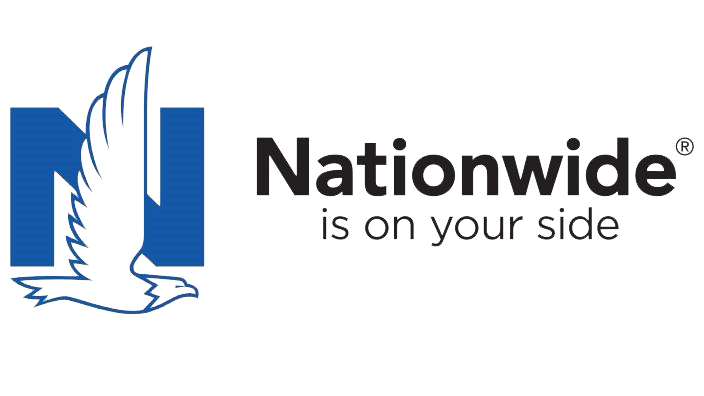 We formed a partnership with IAT Insurance Group and celebrated 75 years in business!

In 2020, we announced our new brand including our current logo and tagline, “Leading the Way”. We also launched our new website.

We moved to our current office at 6400 Westown Parkway in West Des Moines, Iowa.

Today we have a dedicated staff of over 40 employees with over 450 years of combined service to the trucking insurance industry, providing the best in underwriting, sales processing, and accounting services to the customers we serve.